Wells Fargo was fined $250 million by federal regulators, while it says a separate 2016 CFPB consent order has expired 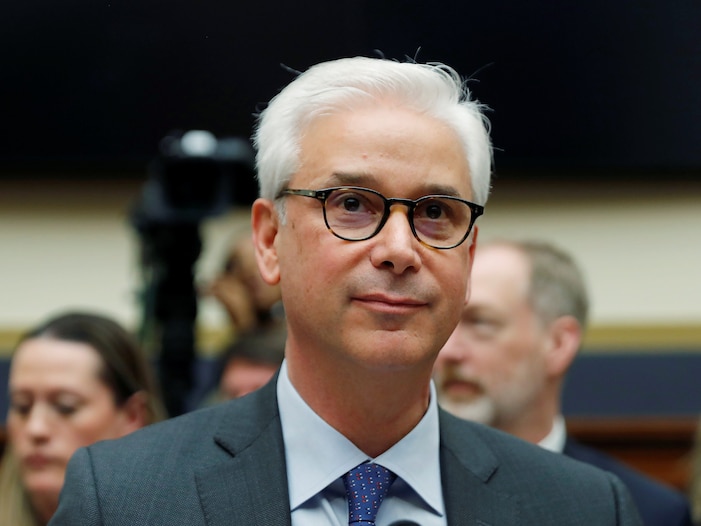 Even as Wells Fargo announced the expiration of a 2016 consent order levied by federal regulators in the wake of a fraudulent account scandal, it now faces a new $250 million fine related to issues stemming from the bank’s mortgage loss modification practices.

The Office of the Comptroller of the Currency said that the civil money penalty, and a related cease-and-desist order, have been brought against the bank for “unsafe or unsound practices” related to its mortgage servicing business and for failing to address compliance and risk issues raised in a 2018 OCC consent order.

“Wells Fargo has not met the requirements of the OCC’s 2018 action against the bank. This is unacceptable,” Michael J. Hsu, acting comptroller of the currency, said in a statement Thursday accompanying the announcement.

“In addition to the $250 million civil money penalty that we are assessing against Wells Fargo, today’s action puts limits on the bank’s future activities until existing problems in mortgage servicing are adequately addressed,” he continued.

The new order will require “the bank to take broad and comprehensive corrective actions to improve the execution, risk management, and oversight of the bank’s loss mitigation program,” the OCC said. The $250 million penalty will be paid to the US Treasury.

“Building an appropriate risk and control infrastructure has been and remains Wells Fargo’s top priority,” Wells Fargo CEO Charlie Scharf said in the statement. “The OCC’s actions today point to work we must continue to do to address significant, longstanding deficiencies.”

Scharf has been on a mission to reshape the bank since joining in 2019, overhauling its internal reporting structure to more tightly control risk and promote accountability. The bank has also sold its asset management and corporate trust businesses, in an effort to cut costs and focus on core businesses like consumer banking.

The 2016 CFPB consent order was brought against Wells Fargo after the bank was revealed to have opened millions of fraudulent accounts in a wide-ranging customer-abuse scandal. The expiration of the order, Scharf said in the statement, was “representative of progress we are making.”

The bank remains under other restrictions levied by federal regulators, including a 2018 asset cap imposed by the Federal Reserve.

Insider also detailed the sweeping transformation occurring in Wells Fargo’s executive ranks as Scharf looks to prove to regulators and customers that the bank has progressed beyond scandal. More than 90 top executives have joined Wells Fargo from outside the bank since 2019.

“Our management team is fundamentally different today than what it was a year and a half ago,” Scharf said on a conference call in May.