The qualities DoorDash CEO Tony XU looks for in hires, and his secret to snagging top talent 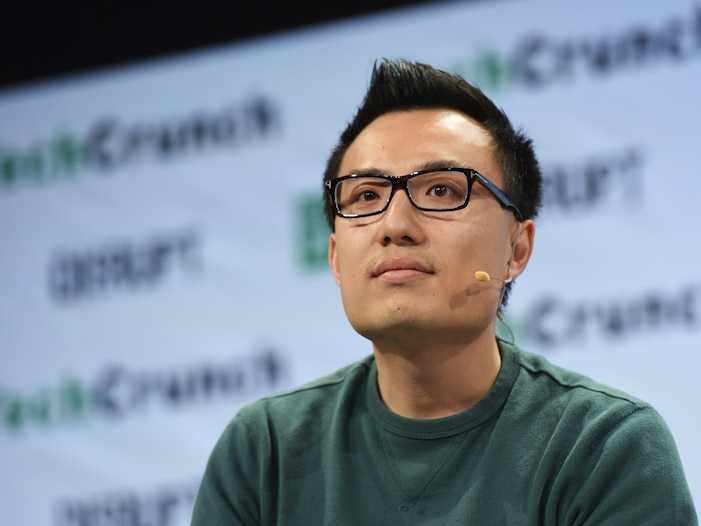 Tony Xu outlines DoorDash’s attributes of excellence for recruiting talent in an interview on the “The VC 20 Minute” podcast.

DoorDash CEO, Tony Xu, considers recruiting to be one of his “superpowers.” Since 2013, when he founded the food-delivery service, the company has grown from a small team of Stanford University students to 6,000 full-time employees, over 1 million active delivery drivers, and more than 20 million monthly users.

In an interview with venture capitalist Harry Stebbings on the “The20Minute VC” podcast this summer, Xu describes the secrets to his recruiting success and the essential attributes that he believes create exceptional employees.

When DoorDash was first created, Xu explained that the company decided to focus on hiring people with certain skills rather than those with experience.

Xu wanted to find “general athletes,” or applicants, who may lack experience but had other attributes that could help grow the company. Xu looked for candidates who didn’t shy away from solving big problems and could seamlessly shift from talking about business to product design and engineering.

After a year of observing whom he thought were the best DoorDash employees, Xu developed a playbook for hiring others like them.

In the first years of DoorDash, Xu followed a series of guiding principles he called “the attributes of excellence.” According to an interview on DoorDash’s Medium blog with Xu, these five attributes include being ready to act and operate without much guidance, an ability to hold two opposing ideas at the same time, leading without being in a leadership role, and a commitment to improving each day.

These guidelines, Xu says, allowed DoorDash to draw out the talent that best fit their company culture

In a move out of NBC’s “The Apprentice,” to test a candidates ability to act with little guidance, Xu once gave job-seekers one workday and $20 to acquire 100 new customers. He wanted to see what an individual would do given constrained resources. Xu sought out candidates who were willing to act despite the risk of failing.

He also explained that an ability to influence others through leadership skills and work ethic is also important to DoorDash.” There are many leaders at the company that have zero direct reports, but have lots of followers,” Xu told Stebbings.

One of the most positive outcomes of using these attributes of excellence, Xu says, is that the first group of employees hiring will bring on the next generation. Furthermore, according to Xu, not only will these employees bring in future generations of workers but they will also continue to develop the culture at the company with each acquisition.

“The first 10 people will help you recruit the next 10, and the next 50 after that, and that’s really how your culture can continuously grow,” said Xu.