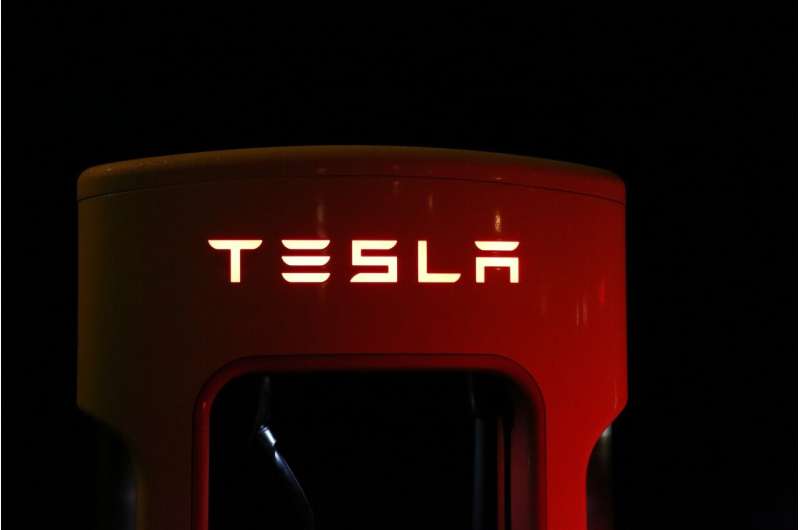 A 19-year-old security researcher claims to have hacked remotely into more than 25 Tesla Inc. cars in 13 countries, saying in a series of tweets that a software flaw allowed him to access the EV pioneer’s systems.

David Colombo, a self-described information technology specialist, tweeted Tuesday that the software flaw allows him to unlock doors and windows, start the cars without keys and disable their security systems.

Colombo also claimed he can see if a driver is present in the car, turn on the vehicles’ stereo sound systems and flash their headlights.

The teenager didn’t reveal the exact details of the software vulnerability, but said it wasn’t within Tesla’s software or infrastructure, and added that only a small number of Tesla owners globally were affected. His Twitter thread elicited a robust response, with more than 800 retweets and over 6,000 likes.

“It’s primarily the owners (& a third party) fault,” Colombo said in a response to questions from Bloomberg News. “This will be described more in detail in my writeup. But glad to see Tesla taking action now.”

A representative for Tesla in China declined to comment, while the carmaker’s global press team didn’t respond to an email seeking comment outside of West Coast business hours.

According to one online report, U.S.-based Tesla has a vulnerability disclosure platform where security researchers can register their own vehicles for testing, which Tesla can pre-approve. The company pays up to $15,000 for a qualifying vulnerability.

Colombo later tweeted he has been in touch with Tesla’s security team, and said they were investigating the issue. The team said they will come back to him with any updates, he said.