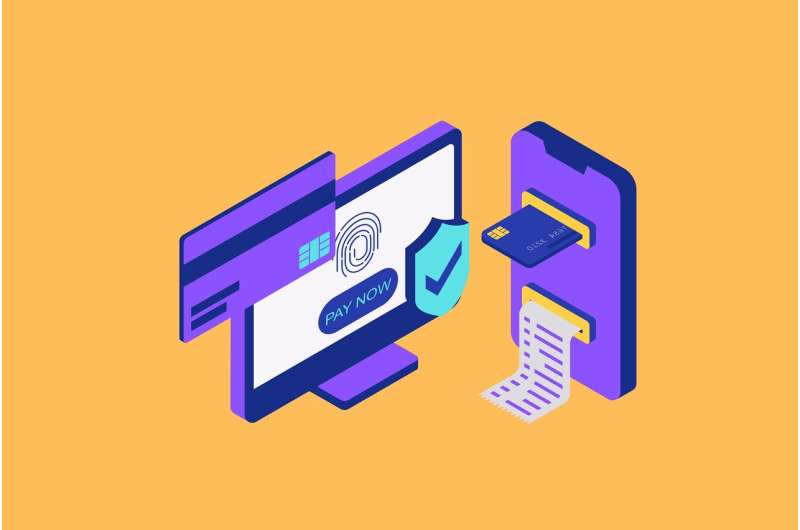 An Israeli hospital was targeted Wednesday by a ransomware attack, officials said, with the state’s cyber directorate calling it the first such attack on a hospital in the country.

The Hillel Yaffe Medical Center is “currently using alternative systems to treat its patients”, it said in a statement, describing the attack as “totally unexpected”.

“We’re in the middle of trying to solve it, it does not look very good,” he said at a virtual summit on ransomware attacks hosted by the US National Security Council.

According to Unna, it was “the first time in Israel” that a ransomware cyber attack targeted a hospital, although medical centres in other countries have experienced similar attacks.

His agency said that “the health ministry has updated hospitals as a preventive measure“.

One in every five businesses in Israel has been targeted in a cyber attack, according to data presented by Unna in July, with the attacks causing damage to a fifth of the establishments attacked.