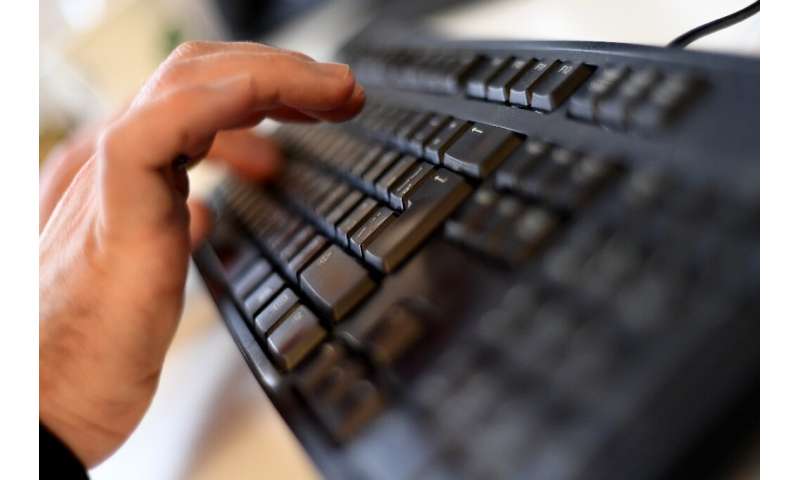 Nigeria, Africa’s most populous country, is saddled with an infamous reputation for online fraud committed by so called “yahoo yahoo” boys

The FBI and Nigeria’s anti-graft agency said Tuesday they have intensified a joint investigation into cyber criminal networks, weeks after the US government released a wanted list of 77 Nigerian cyber fraud suspects.

A “sweep” operation from May through to September, with Nigeria’s Economic and Financial Crimes Commission (EFCC), “focused on dismantling the most significant cyber criminal enterprises,” FBI legal attache, Ahamdi Uche told a joint press conference in Lagos.

The EFCC said a “sizeable number” of the 77 Nigerian suspects had been arrested, while a further 167 Nigerians had been detained since August for alleged computer-related fraud, under ‘Operation Rewired’, coordinated with the US law enforcement agency.

Africa’s most populous country is saddled with an infamous reputation for online fraud committed by so called “yahoo yahoo” boys.

Numerous figures associated with the criminal activity are often lauded in popular culture and enjoy close ties with politicians.

In May, a popular Nigerian musician, dubbed Naira Marley, controversial in Nigeria for praising internet fraudsters in his songs, was arrested by the EFCC.

Last month an indictment, released by the US Attorney General’s office in California, revealed 80 people suspected for fraud and money laundering offences amounting to $46m.

77 of the 80 suspects were of Nigerian decent, and swiftly condemned by Nigeria’s government.

A spokesperson for President Muhammadu Buhari told local reporters “the government would not stand in the way of the justice system” and that ordinary Nigerian “should not be tagged ‘fraudulent people’ for the misdeeds of a few.”

The FBI begin working closely with Nigeria’s anti-graft agency in May 2019, as well as with several other countries, to tackle fraud networks active in the US.

“In 2018, (US agencies) received 20,373 business email compromise complaints (BECs) with losses of over more than 1.2bn dollars,” Uche said, leading to a “an uptake of focused law enforcement activity.”

US charges 80 in internet fraud and money laundering scheme